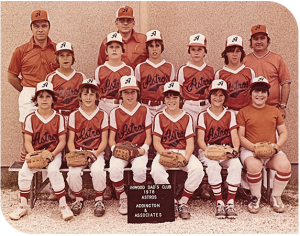 Identifying a select number of accomplishments from a five-decade career is a daunting assignment. When I completed my MBA, my top professional goals were to become a CPA and a CFO of a New York Stock Exchange company. I was blessed to have achieved both before the age of 30. I subsequently became CEO, director, and consultant to boards of directors. Those were all notable accomplishments, and I’ve included some in the following list. But the most important have involved helping others become who they desire to become, which is now my life’s mission.

Fill your ethically intelligent life with the accomplishments that are important to you. I can help.