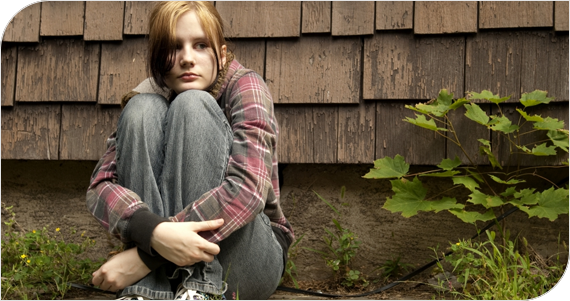 I once taught an undergraduate course in personal finance. It was the third or fourth course new students took as part of the introductory curriculum. The students in my classroom were a mix of working adults many of whom had not graduated from high school but held GED’s. Most of them came from distressed social economic backgrounds and families where education was not particularly valued, or even scorned. In one of those classes I met Clara. I’ll never forget her. She had stunning long red hair, which was unkempt the first time I met her.

At the beginning of the course, she sat in the very back of the classroom, slouching in her chair. And, when she walked, she was hunched over. She looked like life had beaten her up and down. Despite her appearance, Clara was very bright. She studied, knew the material, and actively participated in the class. When we had a group project, she always became the group leader. In every class, I would encourage her to continue doing well, that I believed in her. In one of our conversations, she told me how hard it was for her because her family thought she was wasting her time. They told her that their family had never been college material, and she was just kidding herself thinking she was different.

As time went by, I could see her slowly changing. She started wearing better clothes. She began styling her hair and wearing makeup. She moved up to a seat in the middle of the classroom. She stopped slouching in her chair, and when she walked, you could see a difference in her personal carriage. I continued talking to her after class, encouraging her to stay the course, pursuing excellence at all times. As respectfully as possible, I urged her to disregard the negative comments from her family because I could see college success written all over her, that I believed in her. Clara continued to excel, and she finished the class with A grade.

On the last night of class, Clara came up to me and said,

“I want to thank you for all you taught me in this class. And I’m just not just talking about the book stuff. That was good, but the other was better. Every night you came in here dressed like a businessman should, a nice pressed suit, clean white shirt and a nice tie, and those shiny shoes. I still can’t get over that someone keeps their shoes looking that good. You inspired me to see myself as a businesswoman. I can’t yet afford the kinds of clothes you wear, but I will someday! Because of this class, I know I can do this!” 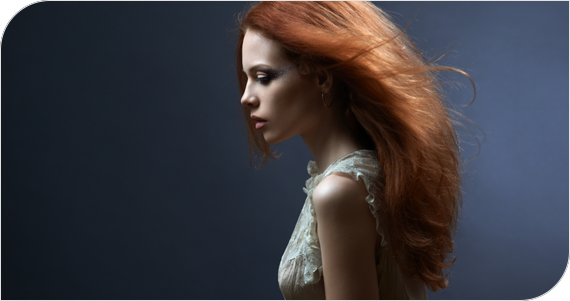 About six months later, I ran into Clara before classes started. I almost didn’t recognize her. She looked professional. She walked up to me with a big smile on her face and said,

“I’ve got a new entry-level professional job, a new car, and I moved out of my parents’ house. They’re still telling me that I’m wasting my time, but I don’t believe them anymore. Again, thank you so much for what you gave me.”

So, what does this story say about me? I hope it says I’ll never give up on you. I see the potential in you that you may not yet see. I’ll call you to a higher level. I am your chief encourager. Before I made the journey to an ethically intelligent life, you would have gotten none of this attention from me. Join us. Become the solution.