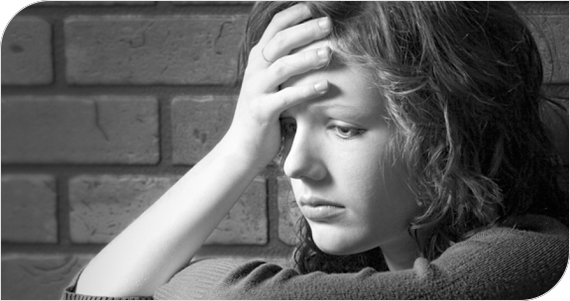 Several years ago, after I had been teaching for only a couple of years, I had a class of freshmen students taking a course on personal financial management, the third course in the curriculum. The class consisted of adult students ranging in age from their late 20s through their mid-50s. Most of these students held GED’s and were the first generation of their families to attempt college. As an ethically intelligent leader, I try to “see” everyone, regardless of their background.

One of the students in this class, we’ll call her Tasha, was in her late 40s. Tasha had lived a hard life. She had several estranged children and man friends. She’d recently lost her job and decided that furthering her education was the key to a better life. Tasha was interactive in class, and I was impressed with her intellectual and practical skills. In team activities, she became a leader and was maintaining an excellent grade. Suddenly, she stopped coming to class. It was very unlike her. So, I decided to try and find her and offer whatever assistance I could.

After sending several emails and calling numerous phone numbers, some of which were disconnected, I reached a number where I could leave a voicemail message. In my message, I told Tasha I was concerned about her because she had missed class. I also told her how gratified I was to see her excelling in the class. I offered my thoughts that she truly was “college” material. I encouraged her to come back to class as soon as possible and offered her the opportunity of making up the work she had missed. I hung up the phone, hoping to see her in the next class.

The next day Tasha called me. I could tell by the sound of her voice that she had had a terrible night, and she was crying. What she told me forever etched in my mind the importance of relationships in leadership. Tasha said she’d heard me call but didn’t answer the phone. Instead, she listened to me leaving the voicemail. She said, 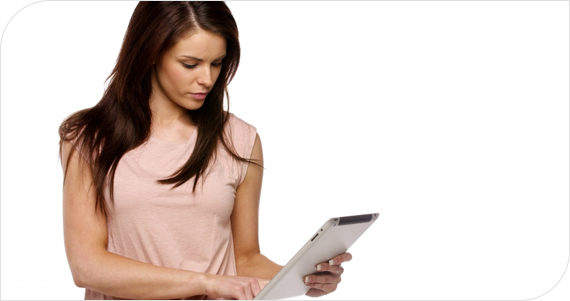 “I was going to kill myself last night. I had lost all hope. I couldn’t pay my rent. My car had broken down. Then, one of my kids called asking for money, and I didn’t have any to give. My daughter yelled and screamed at me. She told me how worthless I was and how I’d ruined her life. So, I had the pills ready, and I was just trying to get up the courage to do it. Then you called.” Tasha continued,

“You’re the first person to say they cared about me in a very long time. When you said I was college material something happened on the inside of me. I thought, maybe, I wasn’t worthless after all. Maybe, you saw something in me I couldn’t. I thought about it all night, and I decided, maybe, there was hope after all. I threw the pills into the toilet, and flushed them away. I’ll be back in class this week. Thank you for saving my life!”

So, what does this story say about me? I hope it says I invest in people, not expecting any return. No one is worthless. A caring word or show of concern can change someone’s life forever. I am your chief encourager. Before I made the journey to an ethically intelligent life, none of these concerns mattered to me. Join us. Become the solution.